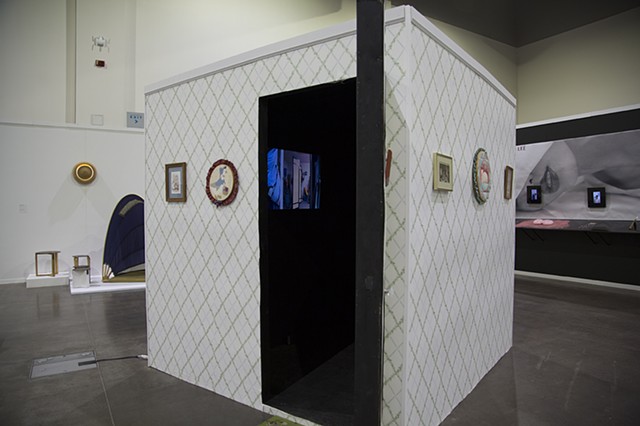 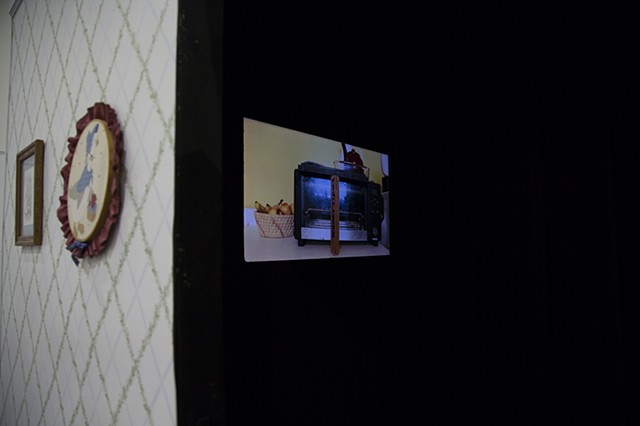 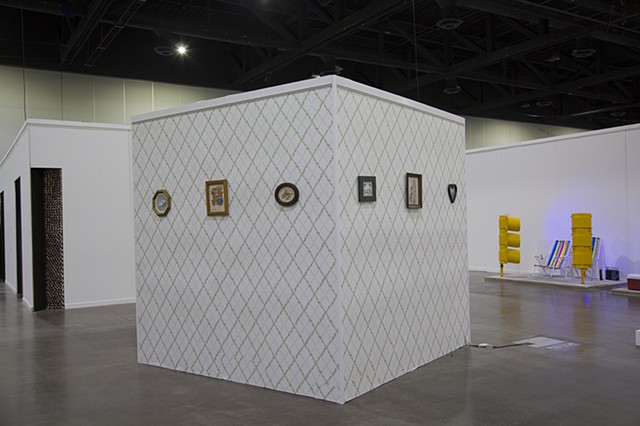 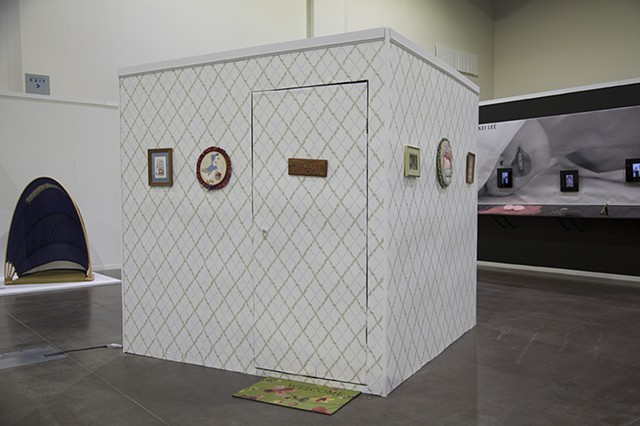 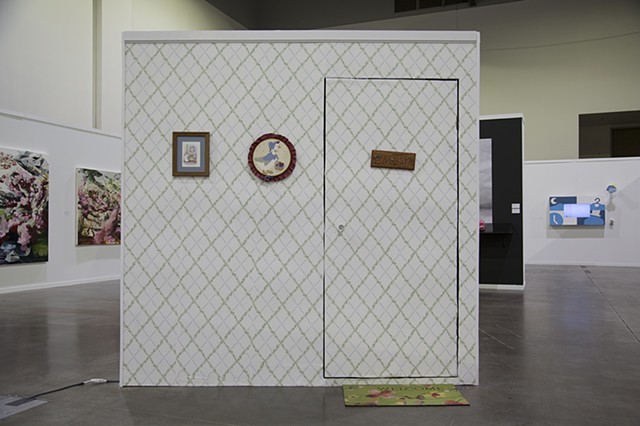 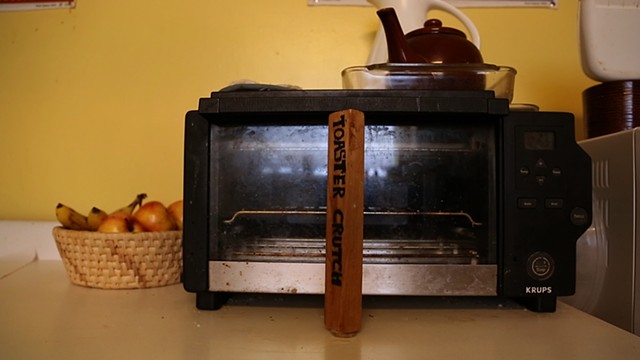 After relocating to Texas in 1996, the space I missed the most was my paternal grandparents' home in suburban Ontario. The 1,579 miles that lay between me and my place of refuge became the stimulus for me to practice reconstructing the house via memory. Their basement was a space where creative energy could be nurtured and thrive, the living room was a place where we alls at and listened to the radio or my grandmother's recollections of the past, and the kitchen was our lab wherein all sorts of culinary experiments were thrown into the cauldron.

For this project, I collected audio and video footage from inside that home. Much of my memory of the space relies heavily upon the sounds of the home. My mind navigates through the house by conjuring the cuckooing of the cuckoo clock, the creaking of the wood floors, the squeaking of the linoleum steps to the basement, the sounds of the radio or TV floating from room to room, the sighs of my grandmother, my grandfather's snoring or sneezing (depending on the time of day), the blender buzzing, the tea kettle whirring, the coffeemaker dripping. I replicated these memories by placing them into a me-sized playhouse titled '899 Krosno Blvd'. The playhouse is an eight-foot by eight-foot room. The exterior is wallpapered to emulate the interior of my grandparents' home, while the interior is black save for a single wall, illuminated by an inlayed screen of imagery from the actual house.

The interior of the structure also has a set of surround sound speakers camouflaged in the four corners of the space. the sound launched from the speakers guides the visuals on the screen from scene to scene. Sometimes the sound is synced with the imagery, and sometimes the images are fused with sound that does not correlate or connect to what is being depicted. When the imagery and sound do not match, the sound alludes to the spaces beyond what is being viewed at that particular moment. The images and sounds of the house are portraits of the past, reflections of my childhood.